Hello everyone! Ivan here, Ryo’s wife. This is my first blog. And I am so excited!

Why I started blogging.

My husband has been consistently convincing me to start blogging and writing for quite a while now and he has finally succeeded.

To be honest, I am a bit hesitant to write because first, I don’t really consider myself as a writer. I am more of a speaker! Haha Second, I have no idea what to write about, and lastly, I am not sure if people would find my entries and blogs interesting.

But on second thought, it might be a good idea to give it a go. There’s no harm in trying anyway. 🙂

For my first ever entry, let me tell you about being married to a Japanese and how it all began.

How it all began

As you all already know, I am 100% Filipino, born and raised in the Philippines. And to be honest, I never really imagined myself ending up with a Non-Filipino. So how did it happen? Let us take a journey back in 2011.

We have a very interesting love story. (I think) haha.

We first met and laid eyes on each other in 2011. I applied as a home-based English teacher in the company that he was working for. He was in the Japanese / Student support department.

But before I was allowed to teach at home, I had to undergo training. During the training, that’s when we first saw each other. My 1st impression? Cute! Like a boy! A boy with a very deep and manly voice. But I admit he’s really appealing.

So for two weeks, during the training period, I saw him every day. We were friendly to each other and casual, we would say “Hi” or smile at each other, but that’s it. I believe we were just being polite and nice to each other at the time, which is normal. RIGHT?

After the training, I started teaching at home. And that was basically the end for us too. Haha (It already ended before it even started). He was in the office, I was at home so, there was completely no chance to see each other, no communication or whatsoever, just acquaintances. And to be honest, I regarded him as one of my bosses.

From time to time, I would send messages on Skype to the Japanese support department and vice versa.  Messages about work such as;  troubles, complaints, students, lessons and the like. But I didn’t know which Japanese staff I was communicating with. I didn’t know if it were “him” or the other Japanese staff.

The BIG offer to work in the office

3 months after, I was asked by the company to work as a staff, in the office, to be a part of the HR department. But, I turned it down. 🙁 I was still enjoying teaching my students at home. Meeting different people every day, getting to know them, and having a lot of Japanese friends.

And then a year after, I was asked again! So I thought that maybe my destiny or fate wanted me to be there, and perhaps, I was meant to be there.

This time, I was offered a position in the training department. I got so excited! I’d get to train people. 🙂 And besides, at that point, after a year of being a home-based teacher, I realized that I wanted to go out, I wanted to experience the corporate world, have new adventures, and meet new people, in person! So to make the long story short, I accepted the offer. 🙂

We became really good friends. I mean ONLY friends. There’s only a few of us in the office so we all became very close, like a family. He had a girlfriend that time and I was dating another guy too. I was even friends with his girlfriend. We would all hang out, and go for drinks together.

He’s actually quite famous in the company. Most of the teachers, of course female teachers know him. 🙂 and I could say, he really liked the attention that he was getting. I think most Filipinas find him attractive and handsome. I didn’t think so… haha kidding! But I am sure that at that point, both of us saw each other ONLY as friends and coworkers.

Okay guys, I will leave you with that for now.

Kindly wait for the next one.. Haha.. I hope you find it interesting. 🙂

Other random pics at the office 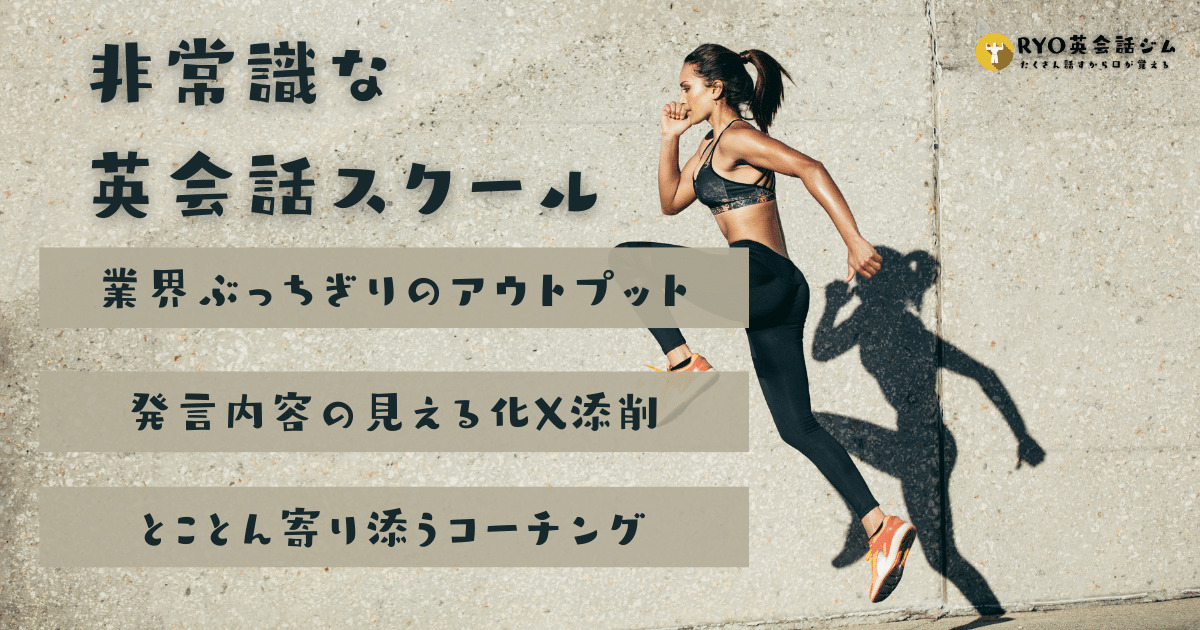 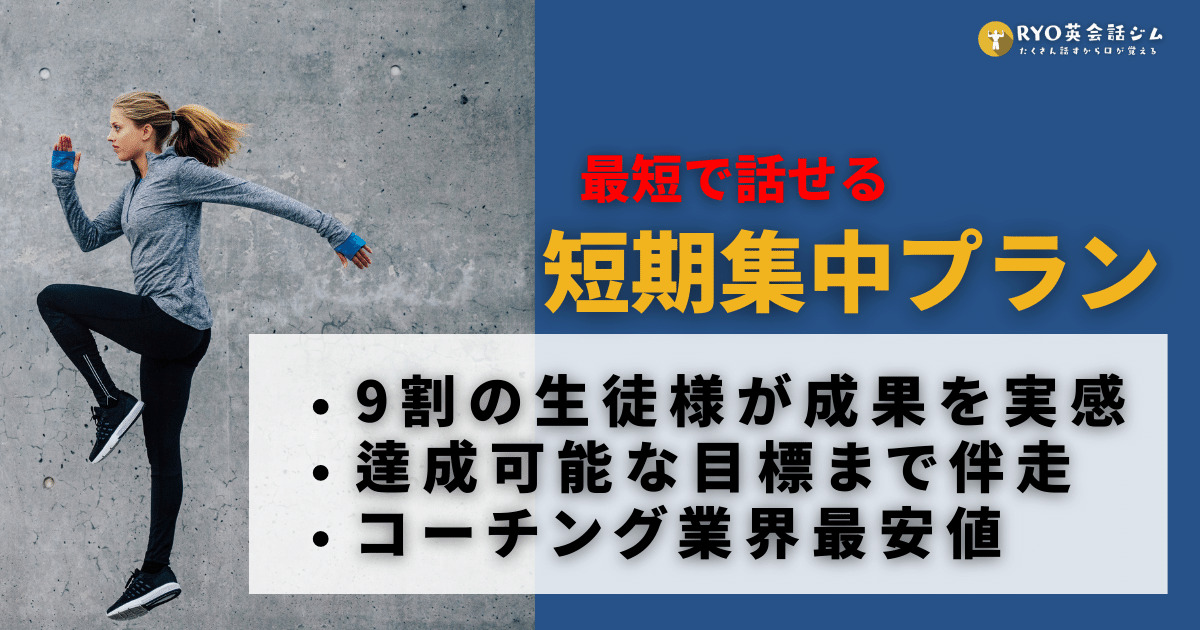 How I met my Japanese husband (part 2)
RECOMMEND
ABOUT US 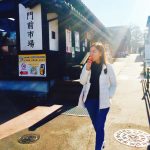 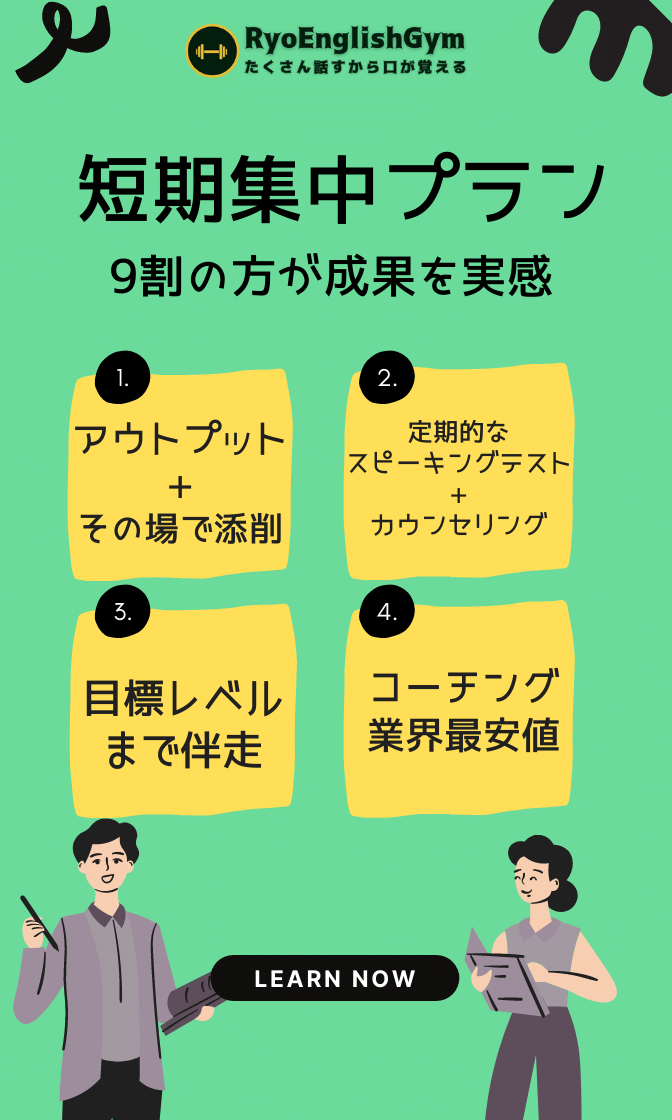 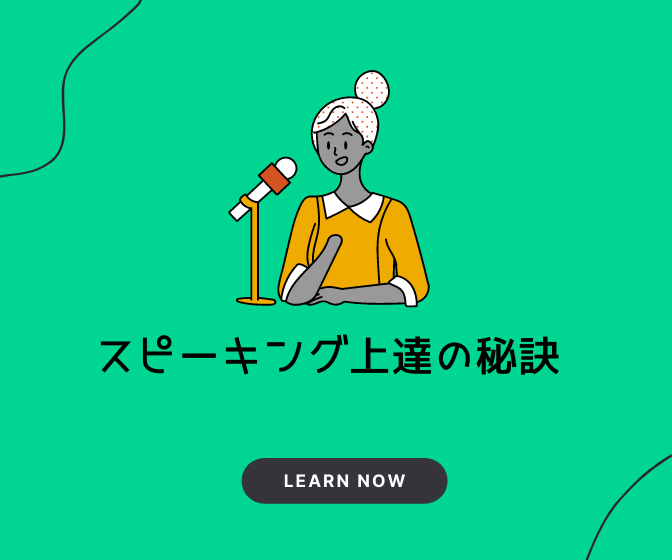 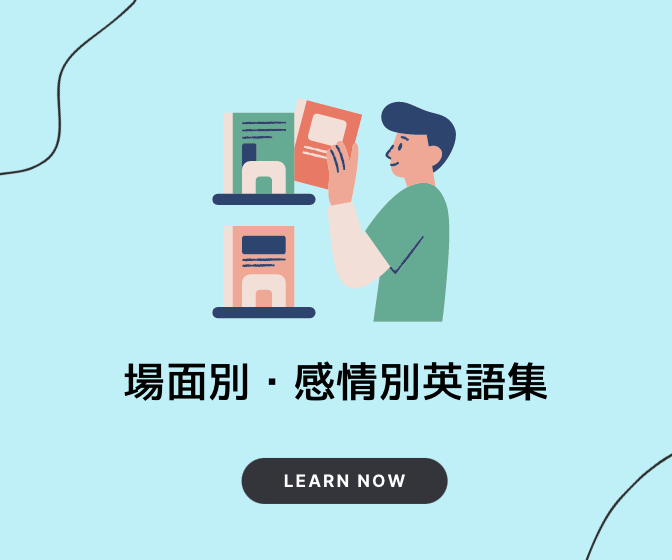 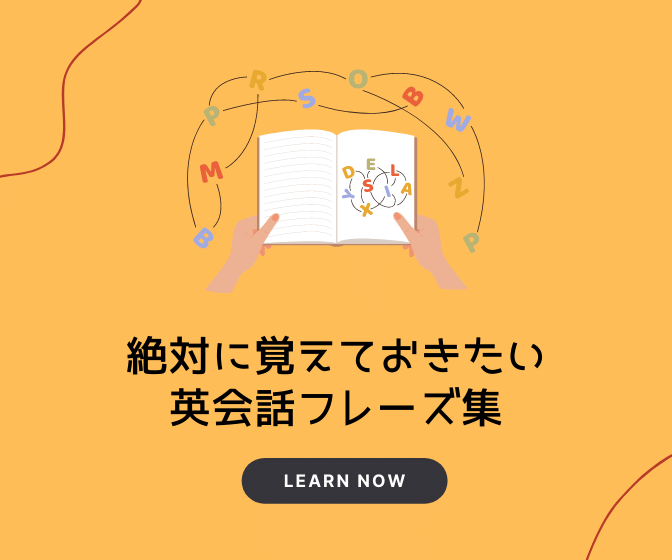 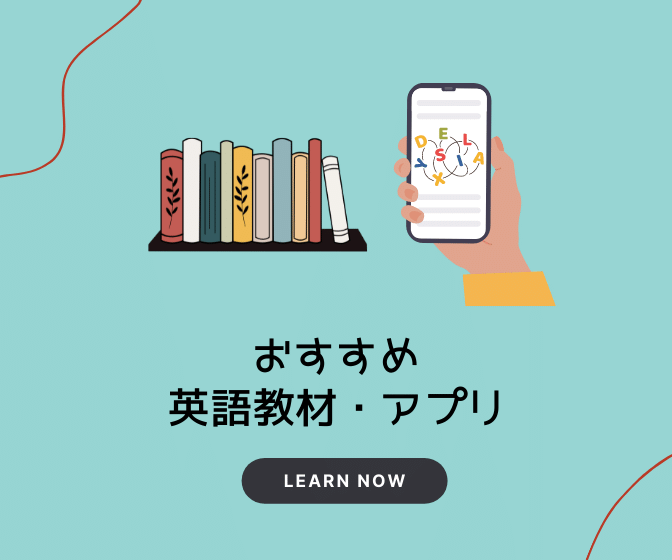